It may be cliché, but I fell in love with Paris. Luckily, a cushion of pure Parisian paradise was there to catch my fall.

Claiming I was excited for my weekend in Paris is an understatement. I was absolutely ecstatic. Three weeks prior to the trip, I had arranged a Spotify playlist of ballads that reminded me of the city (“Bonjour Paris” from Audrey Hepburn’s Funny Face and Edith Piaf’s La Vie En Rose included). The collection was probably my most played music in the coming weeks (as well as during the time I was actually in Paris and during withdrawals the following week). I spent three hours trying to figure out what I was going to wear that would make Audrey Hepburn, a fellow Paris appreciator proud. I also did countless research on Pinterest for the best cafes and eateries to visit. You get the idea; I was obsessed even before getting there.

Once I stepped foot into the city and dropped off my bags, I went in full swing to playing the part of Jo Stockton from “Funny Face.” In the words of the movie’s iconic song, “Bonjour Paris,” I was “simply tourist, but I couldn’t care less.” My friends and I saw many things that absolutely captured my soul. Some of my favorites being: 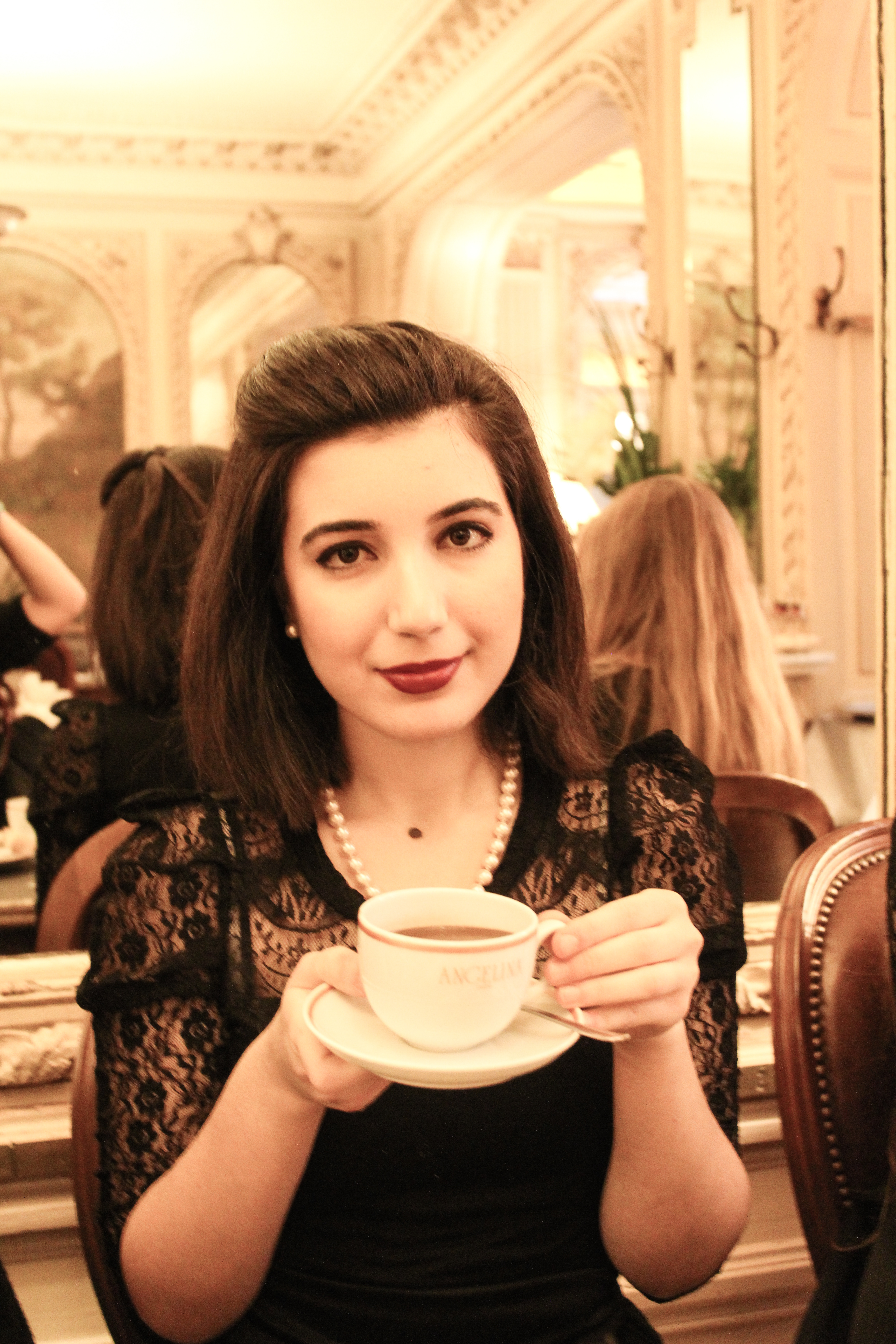 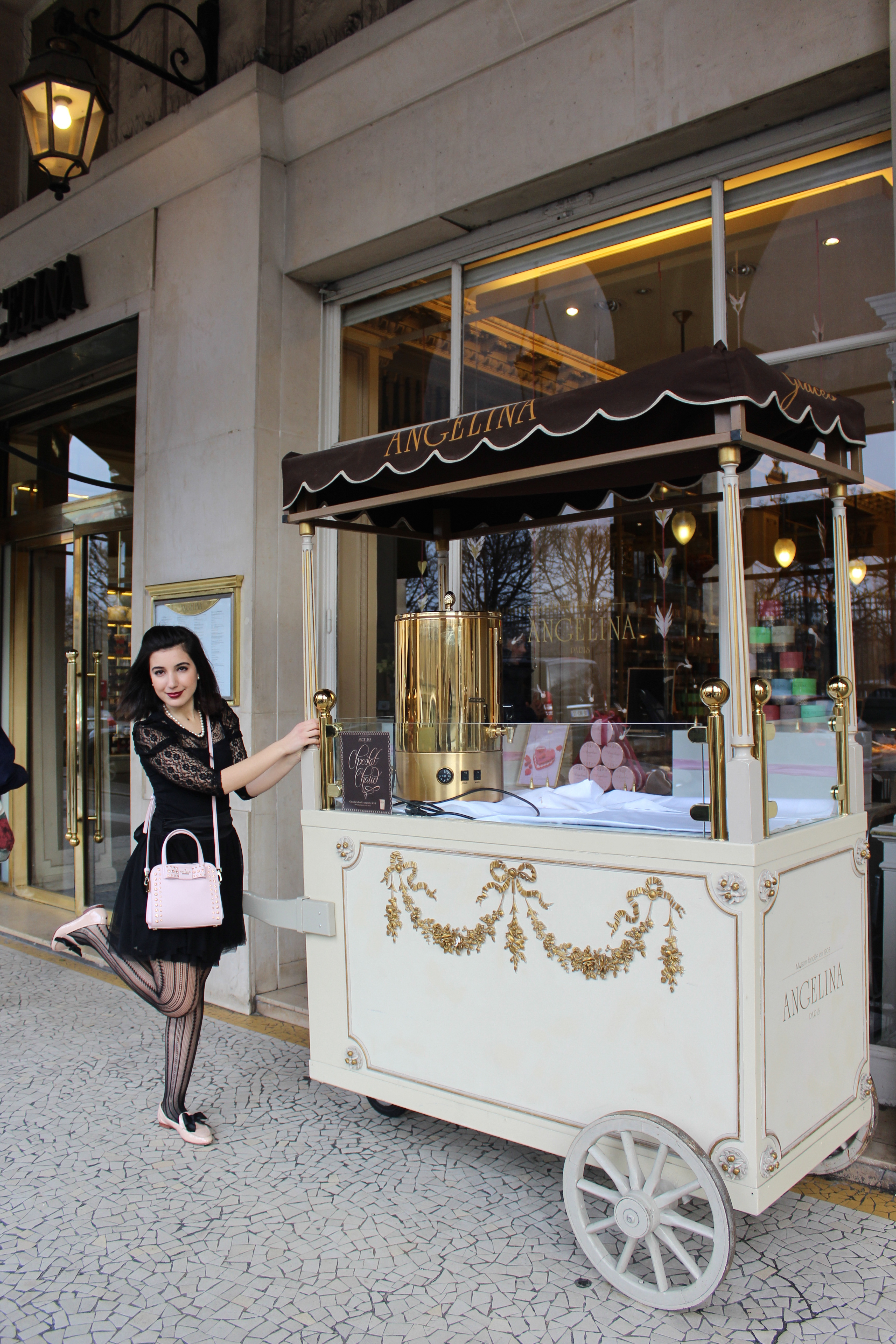 Along the way, I took inspiration from Audrey Hepburn’s Paris based films for my wardrobe. The first day I lived the life of Joe from Funny Face, wearing the same trench coat and all black ensemble (a blog post on that later). The second day, my friend and I both took inspiration from Nicole Bonet of “How to Steal a Million,” which you can see here. Specifically we drew on the scene where Nicole is waiting for Simon at the Ritz Hotel in Paris. There is just something so luxurious and powerful about wearing a tulle skirt, lace all over, and a pearl necklace like Audrey’s character. I added my own touch to the look with some plum lipstick and light pink accessories. I love my Kate Spade Rhinestone bag that matches with my Kate Spade pink loafers. They bring the whole look together with their bow detailing which in my mind just scream Parisian.

All in all my weekend was a weekend of awe and dream fulfillment. In my subconscious, I can still see visions of chandeliers and gold. I can hear French accents ringing through the air. I can taste pure chocolate on my lips. I can feel a deep yearning to return to the city. One day I’ll be back because a couple days was not enough for such a place.