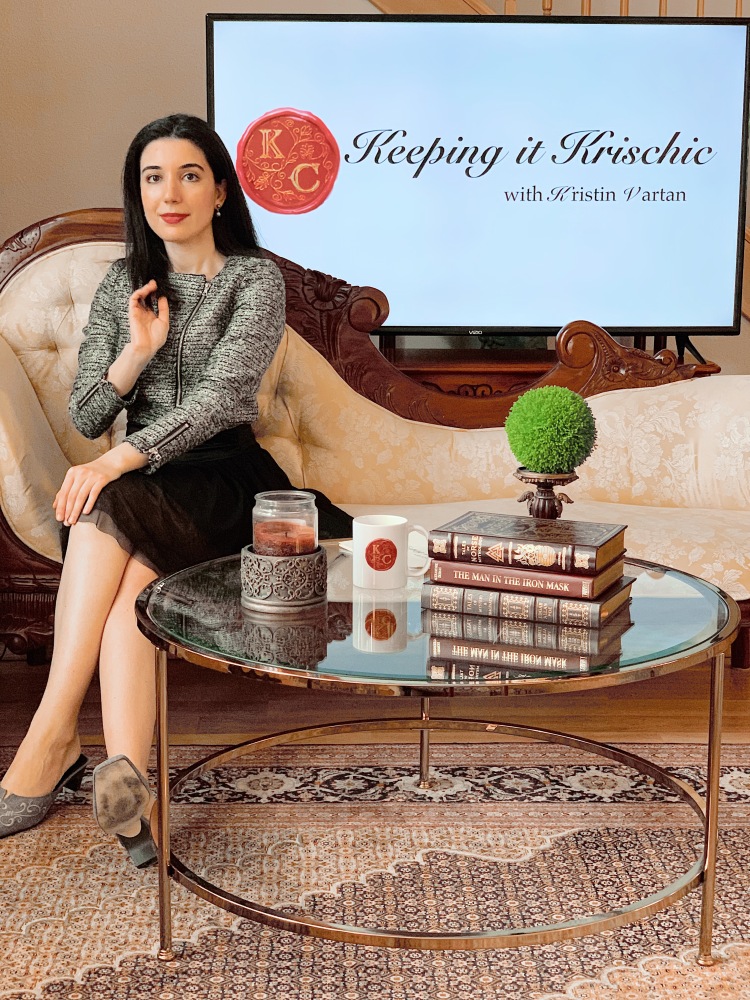 Style takes to the skies and COVID-19 cannot stop it! On this week’s episode of Keeping it Krischic’s pandemic special, Quarantelling Stories (more explanation about it in this post), I chatted with LA Designer Puey Quiñones about his stylish line of PPE for AirAsia Doctors and eventually… consumers! The style savant who has been featured in Harper’s Baazar, […] 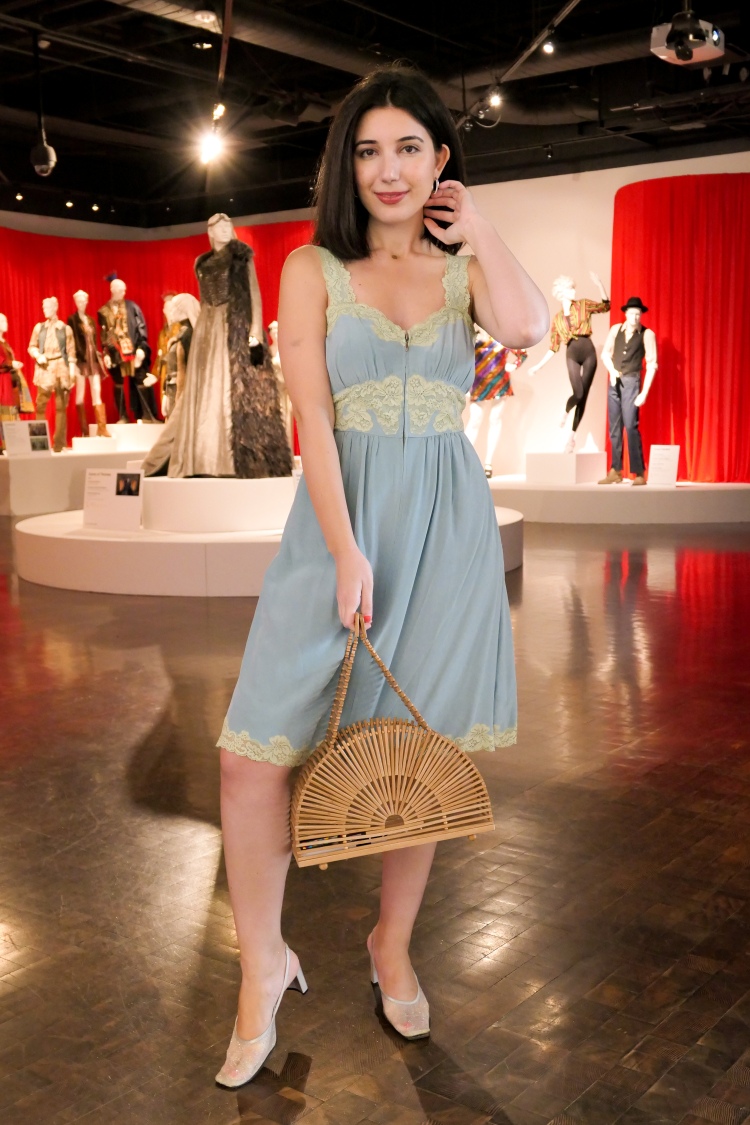 Photos by Alex J. Berliner/ABImages If A Series of Unfortunate Events led us to these larger-than-life television costumes, where a sky-blue gown blooms with embroidered whispers of a garden, well then they were worth it. My blogger bestie, Mari Makatsaria and I were like giddy girls in a costume confectionary at FIDM Museum’s 13th Annual […] 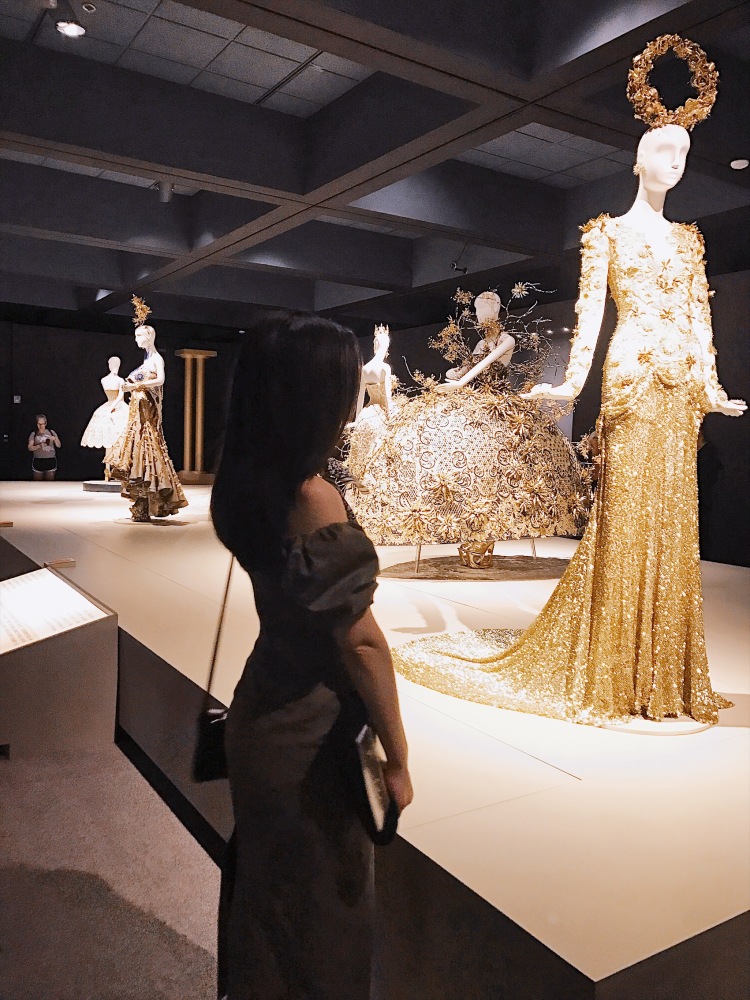 For Chinese couture designer, Guo Pei, sartorial stories were her rebellion. Santa Ana’s Bowers Museum, which is currently hosting a retrospective of the designer’s work, is an assurance that her story is amplified in one of the capitals of Western Culture and fashion: the west coast. The couturier was born in Beijing in 1967, a […] 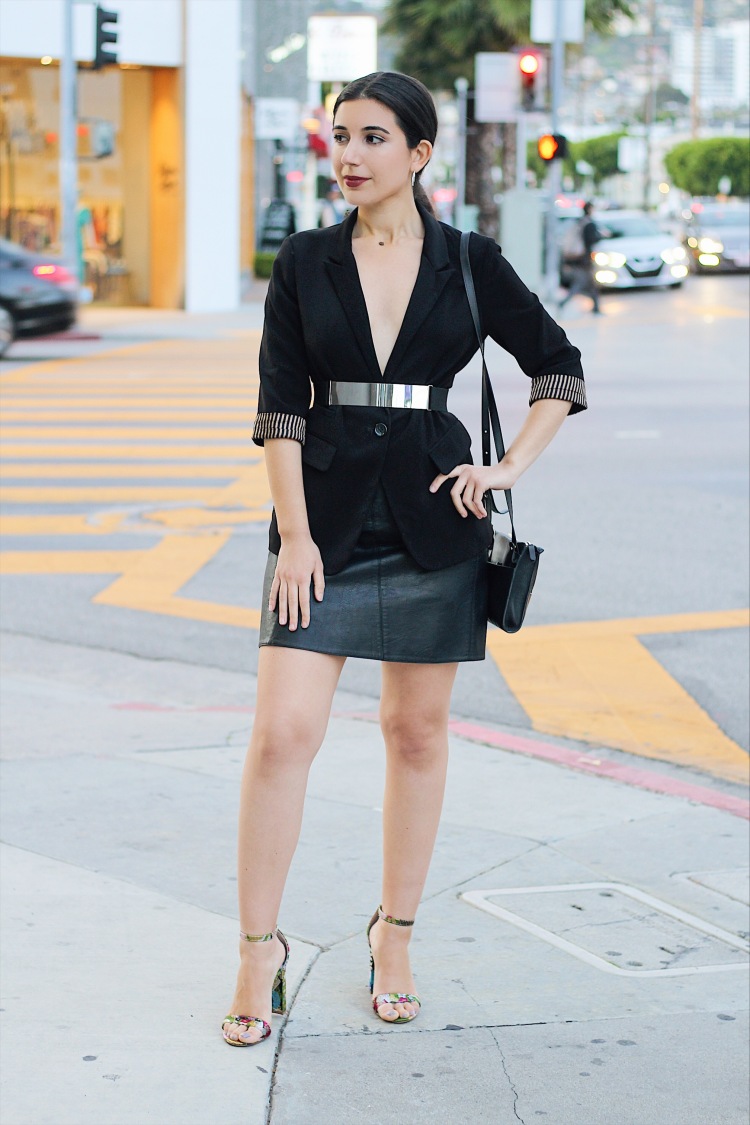 You never know when that celebrity that you spot at a trendy restaurant and attempt to snap a picture of will become one of your clients. Just ask designer, Marcell Pustul the creator of Marcell Von Berlin, the street-meets-couture brand for men and women that has been worn by members of Hollywood’s finest: Alessandra Ambrosio, […] 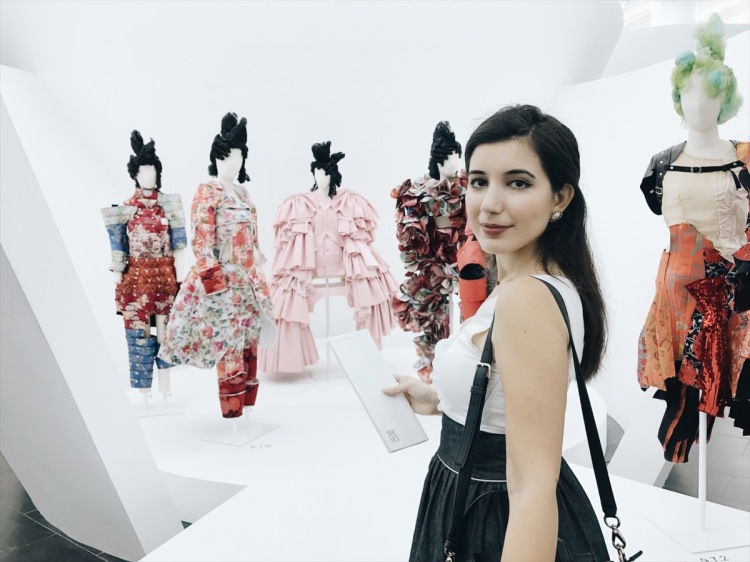 Since the genesis of my fashion affinity, I’ve dreamed of attending the Met Gala–of paying tribute to the designer or theme of the night–turning into, quite frankly animated art. Fashion is an art form in and of itself, one whose wearer brings it to life. It becomes a part of the person and the person […]

END_OF_DOCUMENT_TOKEN_TO_BE_REPLACED

Discovering the beauty in my surroundings every day through a fashion forward lens💃🏻
Happy Easter, everyone! Working on a holiday isn’t so bad when the photographer goes all out to make the live hit look amazing! 🙌💐🐣
Tonight’s top story on @23abcnews: @cagovernor @gavinnewsom visits @csubakersfield vaccination hub. You’re looking at the newest member of the 23ABC night team (no more waking up at 2 a.m. for me for now lol) that got to cover the whole thing. Find more on Facebook and in my Insta story!
I’m not sure which of these two things brought me more joy a few days ago:
The #storybehindthestyle: Why do I like dressing like Princess Diana so much (see original look in Insta Stories)? It’s not just because of my love for The Crown, the upcoming biopic, Spencer, or the renewed interest in her in general lately (although I definitely am reminded of how iconic she is because of these cultural moments). It’s because my mom, who I have taken style notes from and ‘80s and ‘90s clothes from, loved Diana’s style and compassion for humanity, and instilled that love in me!
ON-CAMERA STYLE (Blog post link in my bio):
Loading Comments...
Comment
×