Ah couture…the most transformative form of clothing to exist! A couturier uses needle as its pen, thread as its ink to weave together a story—a fairytale if you will— that wakes up that part of humanity that craves beauty and majesty in a world that can feel oftentimes mundane. The problem with fairytales is that […]

With only four days until Christmas, I have been practicing some favorite family traditions: watching the nutcracker ballet, drinking festive coffee drinks, and watching too many Christmas movies to count (Anything from Beauty and the Beast and the Enchanted Christmas to Elf). Nothing warms my soul like the Christmas season and getting to celebrate Christ’s […]

My footsteps echoed against the cobblestone streets of London’s Covent Garden in my nude Mary Jane flats at 7:20 a.m. on a Sunday morning. It was February, the sky was covered by a cloud blanket and the streets were empty and quiet, save for my footsteps and the rapid beat of my heart. Today was […] 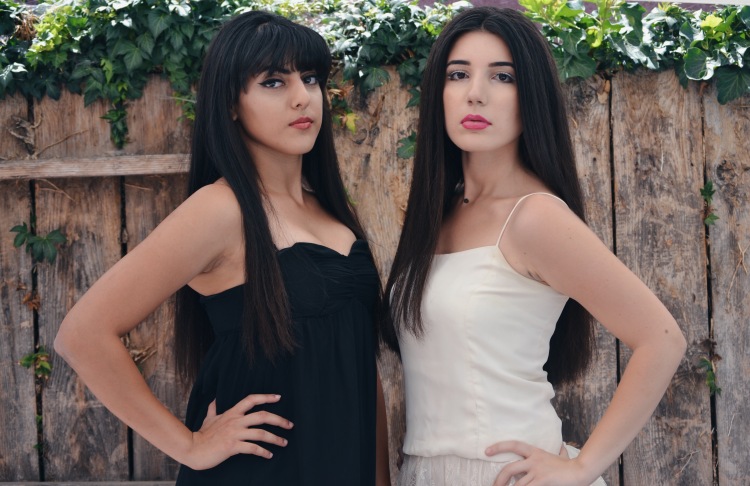 Everyone has their opposite—there’s a night to day, a yin to yang, and a Chereen to Kristin. Like any opposing forces, my cousin Chereen and I came into the world around the same time—well okay she is ten months older than me (but close enough!). Anyway, from the moment we could talk, the two of […]

In a couple of weeks, the biggest music festival of the year is taking place: Coachella! Whether you’ve going to the event to rock out to bands like Arcade Fire and Foster the People or stay at home listening to countless albums wishing you were there, (which is what I’m going to end up doing), you’re probably going […] 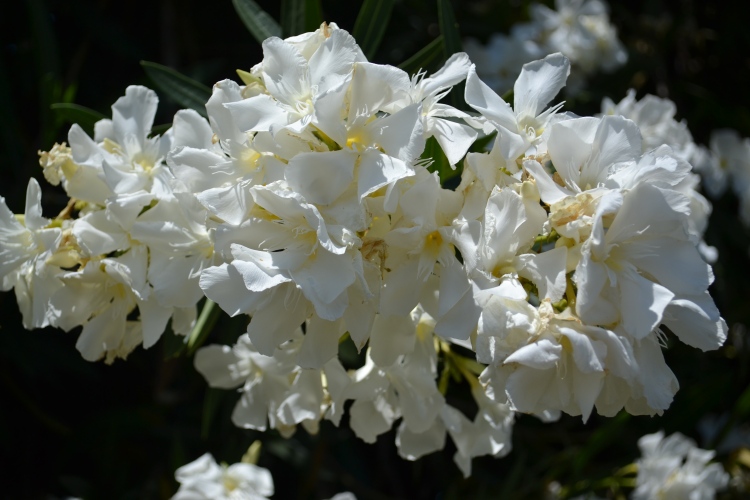 So it’s officially spring…what’s the first thing that I’m excited for? Spring style! Since the weather is getting warmer, I can be found wearing my favorite lace shorts of all time which kind of remind me of the beautiful spring blossoms! I paired them with a light washed jean jacket, my Brandy Melville tank, and […]

END_OF_DOCUMENT_TOKEN_TO_BE_REPLACED

Princess Diana was known as the “People’s Princess.” 👑 She was a combination of relatable and aspirational in the way she cared about others and the way she dressed.
“Oh my goodness Kristin, I love your suit. Where did you get it?”
From the blog archives: “Little did I know the impression London would leave on me when I lived there. It drew me in with its marriage of old and new: its endless museums and coffee shops, and long literary and fashion histories that still whisper inspiration for the present day aficionado.”
I still have dreams about this dress, and the day I had while wearing it! Isn’t it so cool that art can preserve a memory? Music and fashion always do that for me😍
Looking “back” at Oscar night happenings and outfits details on the blog (link in my bio and preview
Covering the Oscars virtually this year for @23abcnews, but of course I’m showing up in a tuxedo dress nevertheless! More photos to come💃🏻
Loading Comments...
Comment
×